The New Village of Ripon

The new village of Ripon, Wisconsin was founded in 1849 and incorporated in 1858 but no plans were made by the town board to combat fire within its territory. As Ripon continued to grow into a substantial settlement, it did not experience any losses from fire for many years. No fire protection was provided for believing that if property owners desired protection, they should get it at their own expense.

Then in 1864, the state legislature ordained “the organization, equipment and government of a fire company or a hook-and-ladder company, or one of each; and for the purchase of an engine and equipment.” So Ripon purchased its original hook-and-ladder equipment in 1866. And in 1868, the Sack & Bucket Brigade Rescue Fire Company No. 1, was organized.

Wooden construction and the lack of building codes made downtown vulnerable to fires. Twenty some major fires have occurred and been recorded since 1868. These fires included block fires, factories, homes, banks, businesses and schools. One of the earliest Ripon fires recorded occurred on Watson Street in 1868 between Blossom and Fond du Lac Streets resulting in 13 buildings being lost. Other fires followed destroying entire blocks of Ripon: businesses were gutted and factories and homes were lost.

With so much loss and destruction came a change in attitude. In February, 1869, the state lawmakers passed a special act incorporating the Fire Department of the City of Ripon -- followed by several reorganizations and changes in personnel in the months and years to come.

The Peshtigo fire was the most devastating forest fire in American history and took place on Sunday, October 8, 1871 in northeastern Wisconsin. In all, the fire burned more than 280,000 acres in Oconto, Marinette, Shawano, Brown, Kewaunee, Door, Manitowoc and Outagamie counties. The human toll was 1,152 known dead and another 350 believed dead. Another 1,500 were seriously injured and at least 3,000 made homeless. Worst hit was the town of Peshtigo. (https://www.wisconsinhistory.org/Records/Article/CS1750)

Coincidentally, the Great Chicago fire happened on the exact same day and burned more than 2000 acres and 17,000 homes. 300 people died and 90,000 became homeless. As a result of the Great Chicago Fire and in response to the Peshtigo Fire, communities began to enact strict building and fire codes, developing water pumping systems, advancing firefighting equipment and improving communications and alarm systems to help avoid these types of tragedies from recurring.

In 1885, Ripon acquired its first fire engine - a new Silsby Steamer No 4, with hose carts and hose, capable of discharging 500 gallons per minute. “She is a beauty, nickel-plated from stem to stern and shines like a mirror.” (Ripon Commonwealth, May 15, 1885)

“September 2, 1890 marks a very notable event in the annals of this city: the completion and successful test of the water-works…” that allowed firefighters to use water hydrants to help fight fires. (Ripon Commonwealth, September 5, 1890)

On February 1, 1949, the Grand View Hotel fire took six lives including Alice Callan, a school teacher and principal. The Grand View Hotel, once a Ripon landmark, was located at 100 Jackson Street where Ripon City Hall is now located. The blaze began around 1:40 a.m. in the north section of the third floor and quickly spread down the hallways. Two hotel employees alerted those sleeping and helped save the lives of forty-two guests. The fire made news across the country.

Listen to this eight and a half minute radio interview with Bob Lukoski conducted by Aaron Kramer during the February 1, 1999 morning show on WRPN AM 1600 on the 50th Anniversary of the Grand View Hotel Fire (1949-1999): https://www.youtube.com/watch?v=oIvmxgKVxeI&t=117s

On Dec 11, 2013, just two weeks before Christmas, a fire in the 300 block of Watson Street in downtown Ripon damaged three businesses and forced 26 people from their apartments on the upper floors. Thanks to emergency responders and police quickly evacuating the buildings, not a single life was lost. Two buildings, 310 and 312 Watson Street, went up in flames.

Ripon’s firefighters, with help from neighboring fire departments, spent 12 hours pouring water onto the buildings in single-digit temperatures with wind chills plunging well below zero while attempting to save the neighboring buildings as well. Ripon had not seen a fire of this magnitude in 60 years -- since the Grand View Hotel fire of 1949.

For more information on the Watson Street Christmas Time Fire, check out these links:

Videos, photo gallery, stories, and the 911 call of the 2013 Watson Street fire:
http://riponpress.1upprelaunch.com/main.asp?SectionID=2&SubSectionID=333

In 2016, the RAFD began developing Special Teams to address a variety of situations using the latest technology and talents of the firefighters. These teams include the Rapid Intervention, Dive, Drone, Cause and Origin, and Youthful Fire Setter Teams. In addition, the RAFD has an Honor Guard as well. For more information on these teams, go here: Special Teams

A special thank you to the Ripon Historical Society and the Ripon Commonwealth Press for providing the History of Ripon information.

FACT CHECK: We strive for accuracy. If something doesn't look right, please contact us! 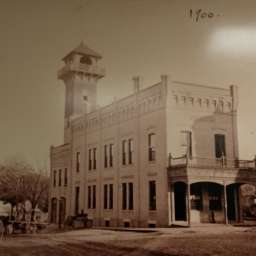 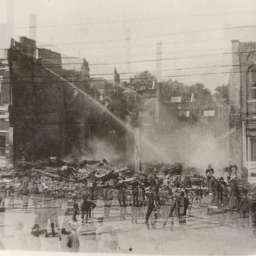 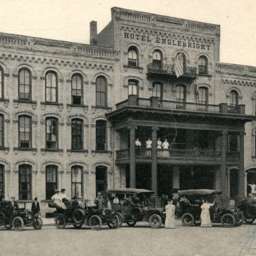 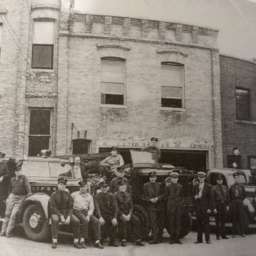 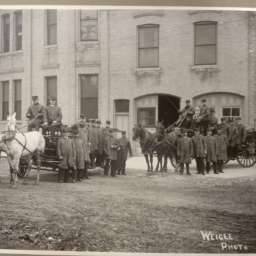 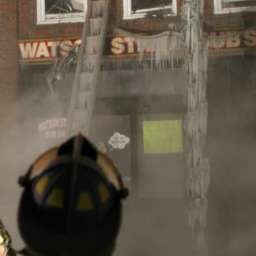 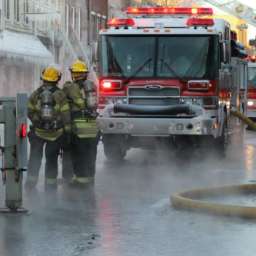 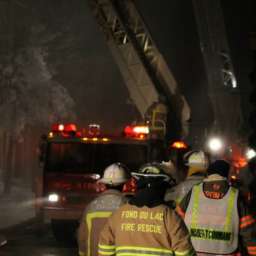 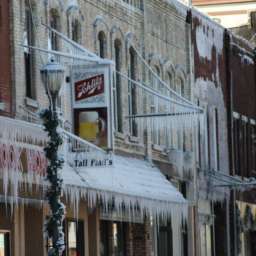 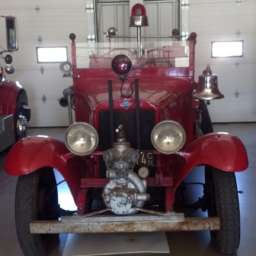